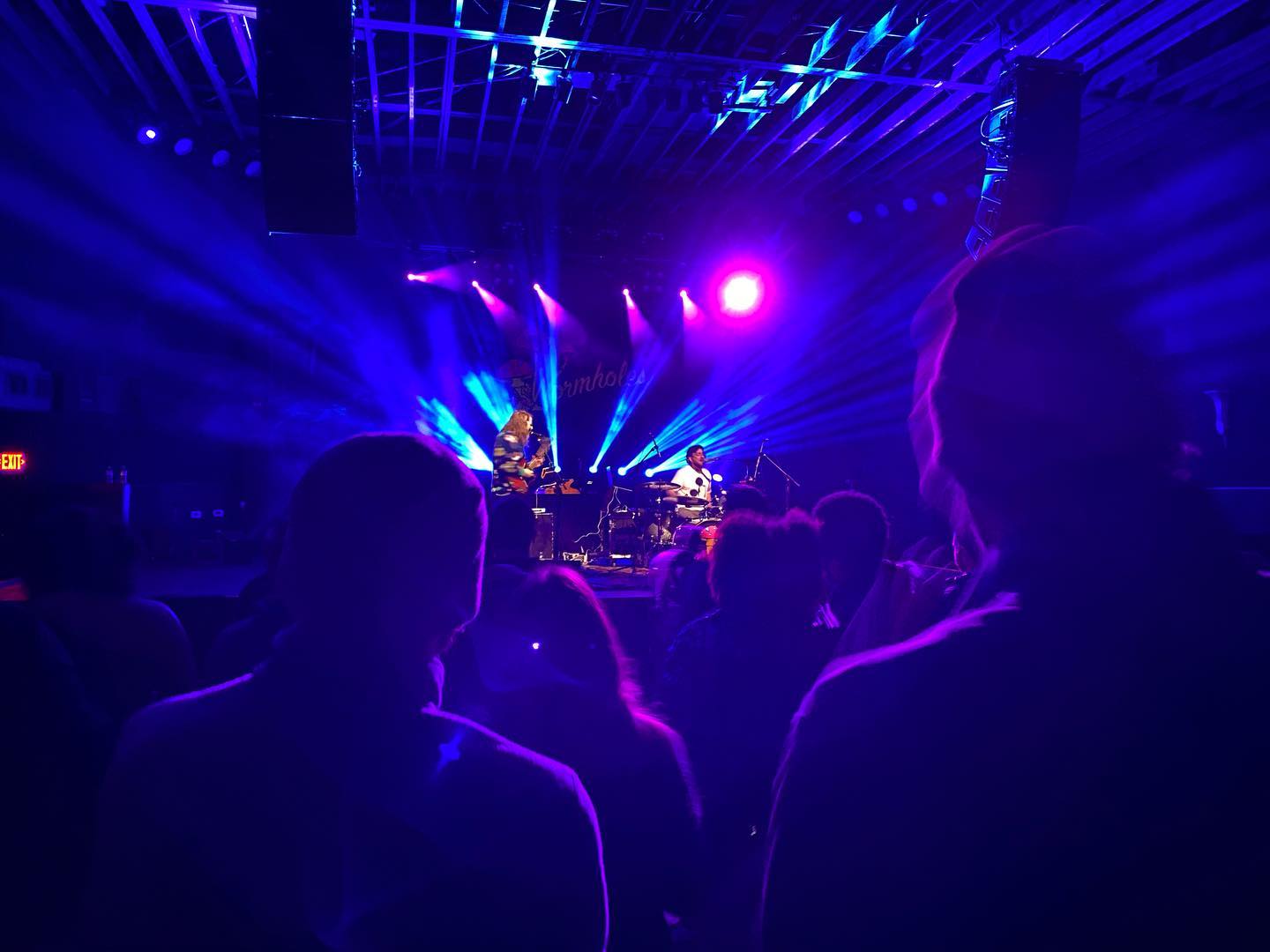 (Chicago, IL) – With music described “perfect for long evenings indoors” (Chicago Tribune), the psychedelic-soul quartet records & mixes their sultry strain of vivid lo-fi in-house. The pandemic brought cancellations to their biggest promises at the time (opening for Slow Pulp, touring with Winona Forever, and an official SXSW showcase); nevertheless, the band’s self-titled EP will release in fall 2022 via Acrophase Records (Ginger Root, V.V. Lightbody, King Pari), and it’ll be as much of a restart as a statement that Late Nite Laundry is here to stay.

Jameilyara is a Charlotte-bred musician whose raw songwriting pulls the veil from those feelings you just can’t talk about. After finding her pop sound in the Queen City, she integrated Jazz and R&B influences in the High Country as front woman of the Neo-Soul group Terrabang. Now spreading her wings as a solo musician, Jameilyara brings forth playful imagery and catchy choruses that could be compared to the stylings of Little Dragon and Remi Wolf. She is set to debut her long-awaited solo album in 2023.