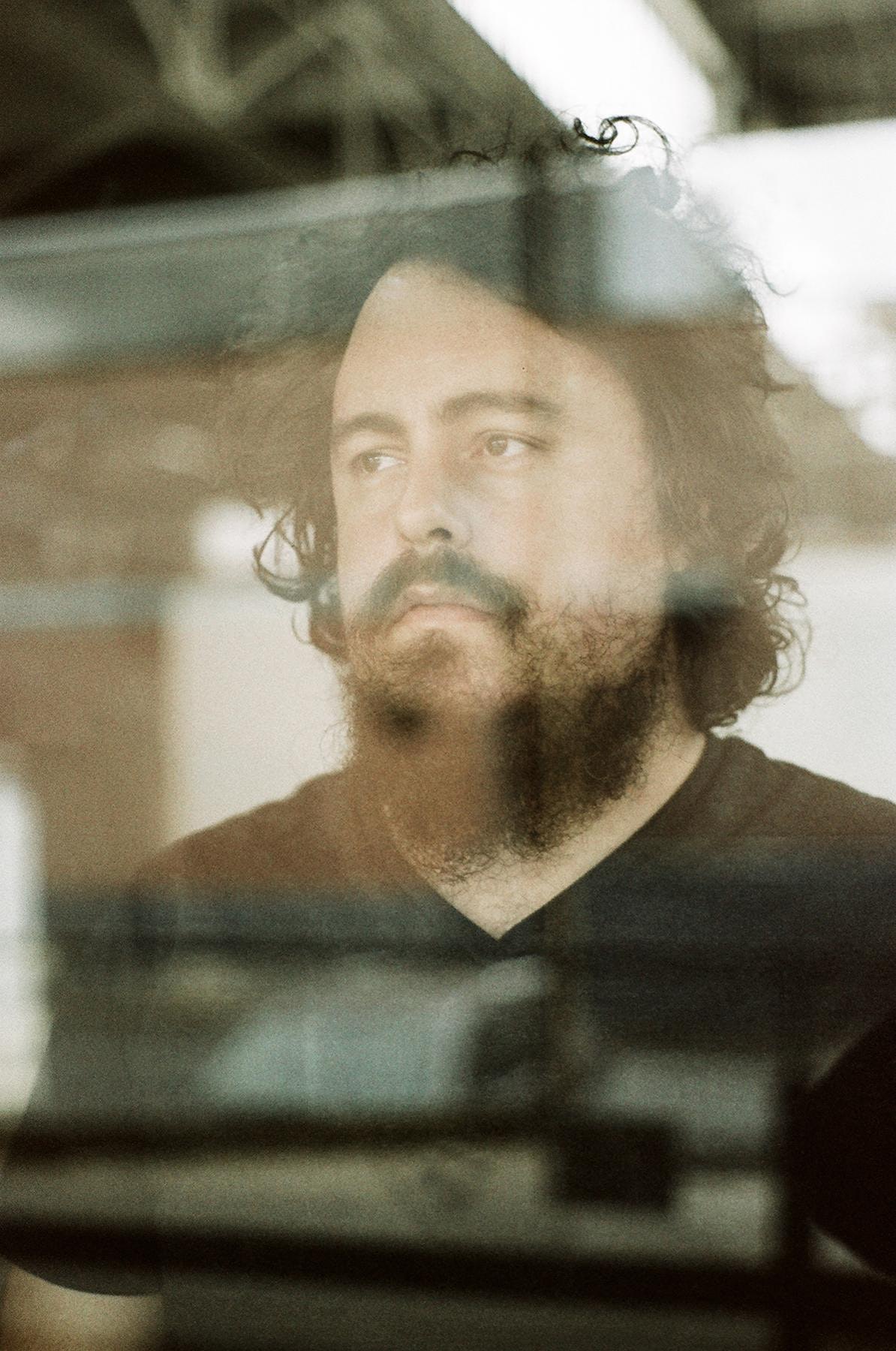 Raised in the Appalachian foothills of North Carolina, Rasmus Leon (a moniker adopted his late aunt jokingly suggested he be named while he was in utero) creates songs that unfold in cinematic swells; unsurprising given his long history as a music video, animation and experimental documentary filmmaker.

A self-taught musician and filmmaker, Davis produced + scored numerous projects while teaching at colleges, simultaneously producing a multitude of 4-track songs in private for years, unbeknownst to even those close to him. Using the framework of folk piano, pop-tinged incantations, confessional lyrics and environmental sounds, the chill-inducing combination swirls with emotional grandiosity, pulling listeners in and burrowing in their psyches long after the final notes.

Partnering with Stephen Warwick (Ancient Cities) after switching roles from music video director/artist to artist/producer, his debut EP and the Foothills was recorded in Warwick’s bedroom and Davis’ languished childhood home as he finished dismantling 30+ years of memories. and the Foothills was supported by creative collaborators and friends including bluegrass fiddlers, classical cellists and his father, a jazz trombonist, and mastered by Sarah Register (Big Thief, U.S. Girls, Protomartyr, The Shins).

*Petra’s is a private club. You MUST have a valid ID to enter. Please be expected to pay a $1 annual fee if you are not already a member with us.