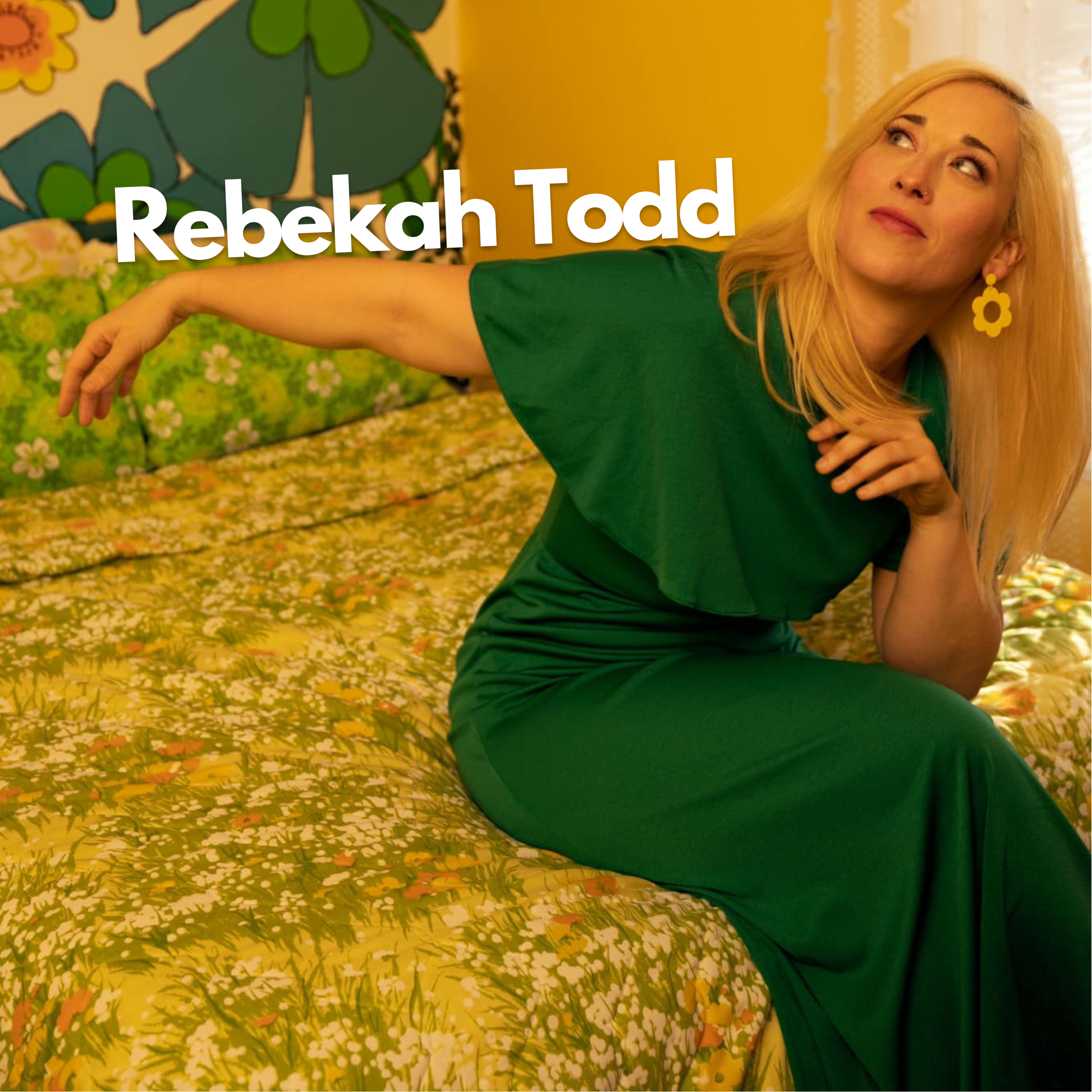 Rebekah Todd approaches the stage as an open book. The audience is taken on a dynamic journey from minimal whispers to soaring and roaring vocals that tell tales of times passed and hopes for the future. This powerhouse vocalist brings a blend of old school soul and new school americana. Originally from the tiny crossroads of Benson, NC, these days when Todd is asked where she is based, she often answers “my van”. Whether solo or full band, one is sure to leave the musical space feeling whiplashed from the raw emotion and human experience that Todd brings to each and every performance.

Todd currently has three releases under her belt; an EP, two LP’s with a third full length album “Realign” just released. Todd has received countless awards and recognitions including 2013 Carolina Music Awards “Best Female Musician,” 2016 winner of Floyd Fest “On The Rise” Competition, 2017 Wilma Magazine’s “Woman to Watch,” 2018 Encore Magazine’s “Best Female Musician” and much more. The band is adored at festivals and Rebekah is known for exhilarating performances with acts such as Keller Williams, Big Something, Vince Herman, Andy Frasco, Yo Mama’s Big Fat Booty Band, The Fritz and has been billed alongside acts such as Karl Denson, Mavis Staples, Dr Dog, Dumpstaphunk, Artimus Pyle, Shovels & Rope, Hiss Golden Messenger, Citizen Cope, Sarah Shook & the Disarmers and Rusted Root. In addition to having her own podcast (Rebekah Toddcast), she has been featured on Michael Franti’s podcast “Stay Human.”