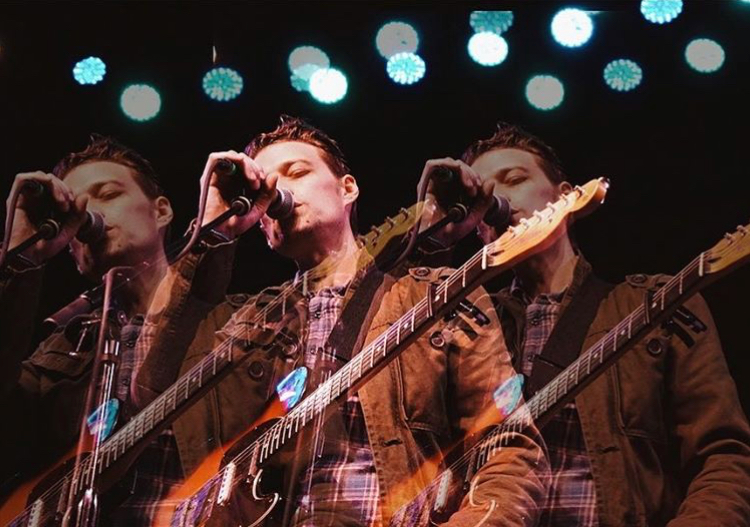 Thursday, September 8th
Doors: 8pm | Show: 9pm
Tickets: $7 Advance | $10 Day Of
• 21+ with valid ID
Ross Adams
“The Charlotte, North Carolina-based singer/songwriter has released two previous sets (2014 and 2018), which went largely under the radar. For this one though, he calls in the big guns. That would be Jason Isbell’s 400 Unit band and producer Jimbo Hart, who also plays bass in the outfit. Even if the songs are written and sung by Adams, the assistance he gets from the expert players in the 400 Unit goes a long way to creating a tight, tough, sympathetic bed the singer/songwriter can work atop.”
American Songwriter
http://www.rossadamsmusic.com/music
Country Westerns
“I don’t know how to tell you about what it sounds or feels like, cuz that’s why it’s music. I’d say people who like raw and well written rock and roll songs along the lines of stuff by Dwight Twilley, Dead Moon, Wipers, The Saints, Replacements, Green On Red and that whole vibe should love this band.”
Matt Sweeney
https://countrywesternsband.com/home